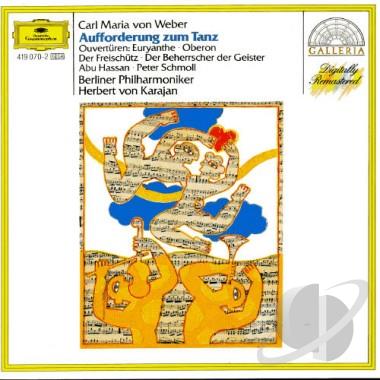 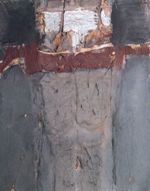 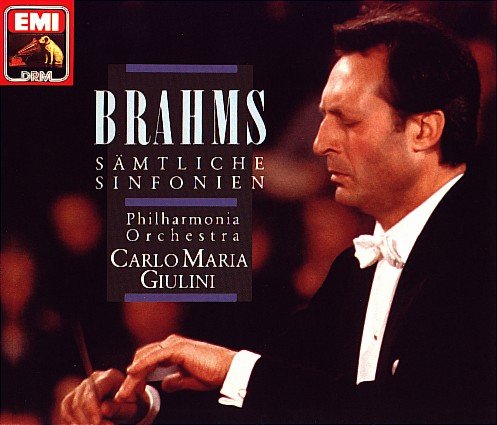 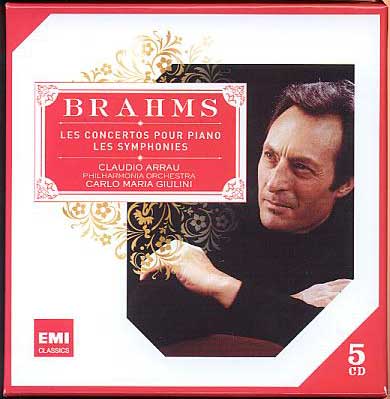 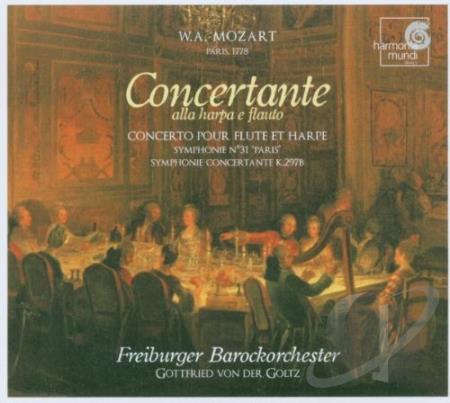 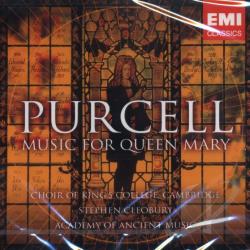 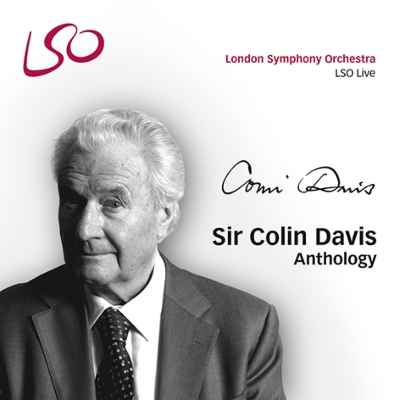 By the time Sir Colin Davis died in April 2013, at the age of 85, the former firebrand of the 1950s had long since mellowed into the grand old man of British music, and the recordings he made under contract to RCA Victor between 1988 and 2000 gloriously preserve what was widely felt, both then and since, to be the Golden Age of one of the world’s most gifted, respected and much-loved conductors.

Sir Colin’s RCA legacy enshrines his relationships with the three orchestras with whom he was most closely associated during his later years: the Bavarian Radio Symphony Orchestra, of which he was Chief Conductor from 1983 to 1992, and with whom he recorded his first RCA release, a coupling of Brahms’s Tragic Overture and Second Symphony, in 1988; the Dresden Staatskapelle, of which he was first Principal Guest Conductor, then Honorary Conductor, from 1990 until his death; and the London Symphony Orchestra, of which he was the longest-serving Principal Conductor (1995–2006) and then President, and with whom he completed an acclaimed Sibelius cycle, triumphantly bringing his RCA contract to an end, in the millennial year 2000.

For Davis, coming from a not altogether happy childhood, music always represented “a kind of alchemy that could transform reality into imaginative possibilities”, as indeed he transformed himself from a jobbing orchestral clarinettist into a world-class conductor. That imaginative alchemy is evident throughout this collection, from the stylish, sharp-edged conducting of the young Davis on a 1963 recording of Rodrigo’s Concierto de Aranjuez with the guitarist Julian Bream (the earliest item included) to his cycle of Schubert symphonies with the Dresden Staatskapelle, of which Gramophone enthused, “We are somehow persuaded that Schubert is brought to life without any intervening human hand, which is exactly as it should be”.

As well as interpretations of the three composers to whom he was always most devoted – Berlioz, Sibelius and, perhaps above all, Mozart (“He is life itself,” he once said), this RCA Legacy collection also includes notable versions of Mahler’s Fourth and Eighth Symphonies (repertoire Davis had inherited from his great predecessor at the Bavarian RSO, Rafael Kubelik), Elgar’s Violin Concerto (music he in turn introduced to the Bavarians), Brahms’s A German Requiem and complete recordings of Wagner’s Lohengrin, Verdi’s Falstaff and Beethoven’s Fidelio – a work Davis once summarised as an “idealistic piece about those small miracles of love and devotion which are the stuff of everyday life”.

And it was always his own miraculous musical synthesis of idealism, love and devotion that made his conducting so special. “A musician must make affirmations,” said Davis. “If he cannot believe in music as a universal ideal, what is he left with?” 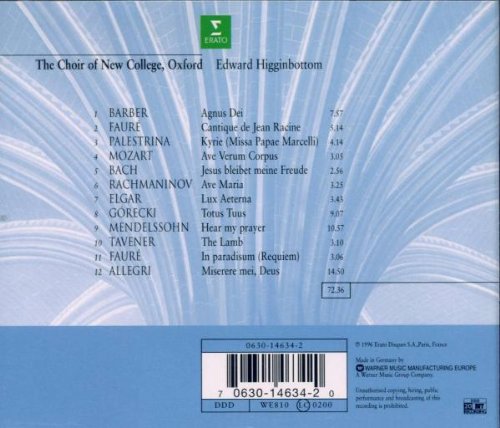 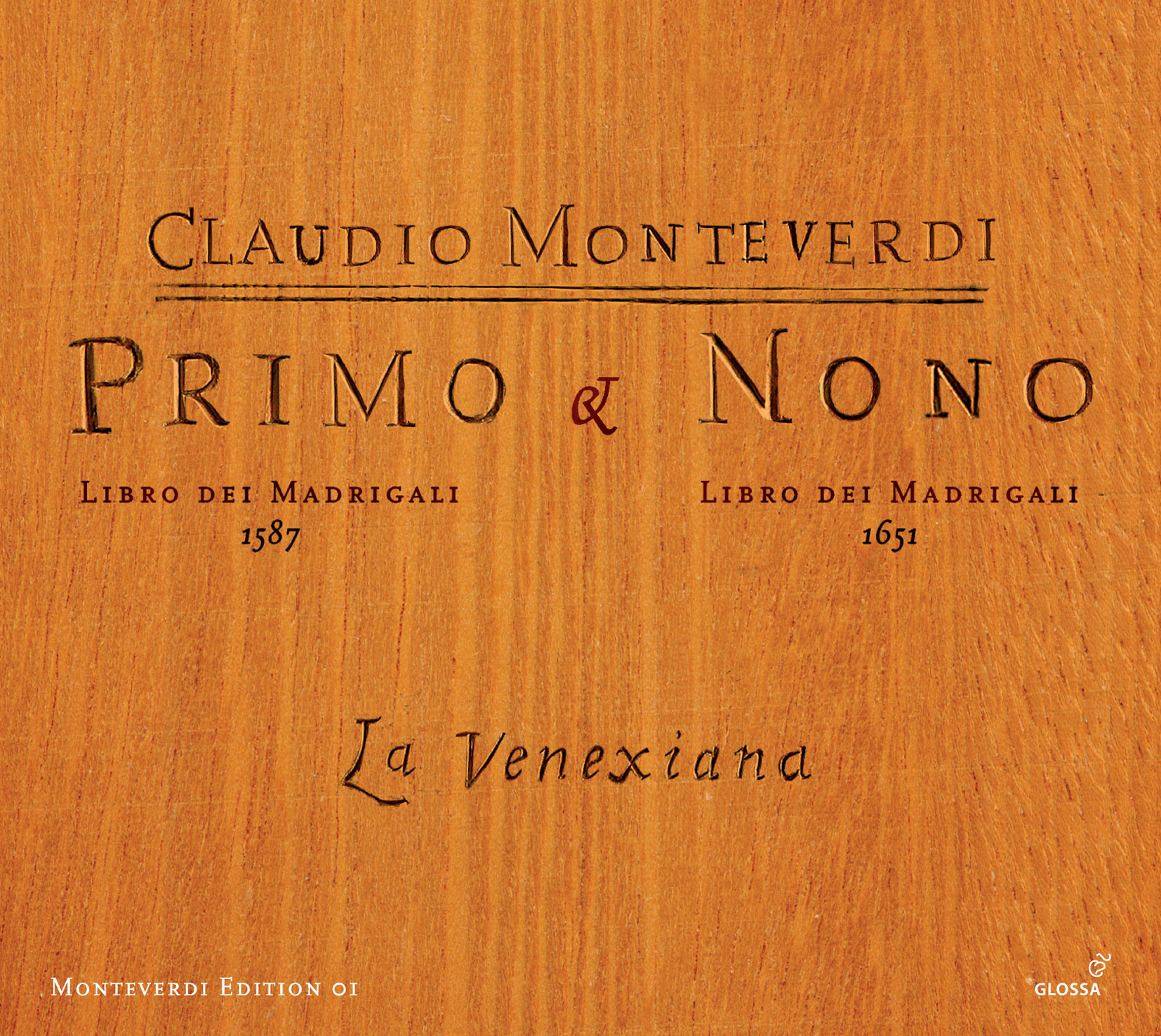 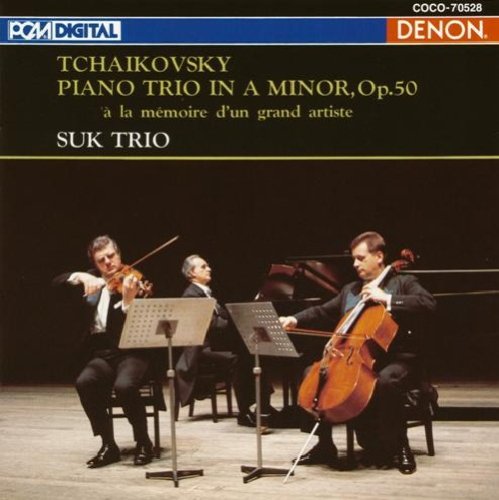 Yo me he puesto con esto: